How I Got PURGATORY BAY Backwards 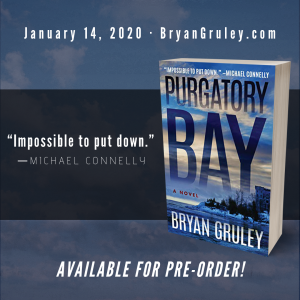 Names in My Novels: With A Little Help From My Friends 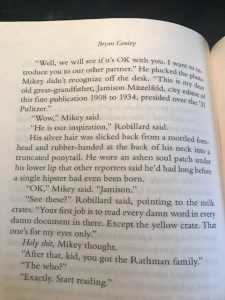 The Murder at the Heart of PURGATORY BAY 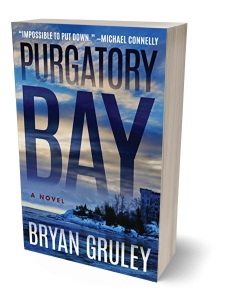 A Big Thanks to the Person Who Got Me Started 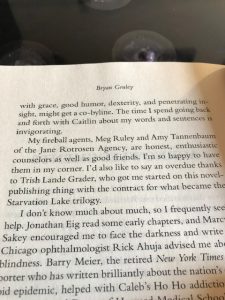