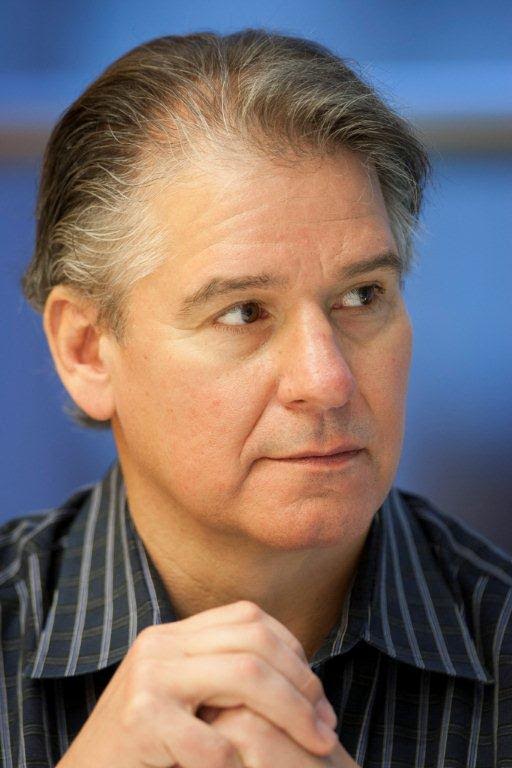 LINKS FROM MY BIO

Where I play hockey: johnnysicehouse.com

Bryan Gruley is the award-winning, critically acclaimed author of the forthcoming Purgatory Bay, which Michael Connelly says is “impossible to put down.” Purgatory Bay is set in the same fictional Michigan town as Gruley’s previous novel, Bleak Harbor,which Gillian Flynn called “an electric bolt of suspense.” Purgatory Bay will release January 14, 2020, and is available now for pre-order.

When he’s not making things up, Gruley writes long-form features on a wide variety of topics as a staff writer for Bloomberg Businessweek magazine. A lifelong journalist, Gruley shared in The Wall Street Journal’s Pulitzer Prize for coverage of the September 11 terrorist attacks and has won numerous other awards for his writing and reporting. He lives in Chicago with his wife, Pam, and enjoys playing ice hockey and guitar.